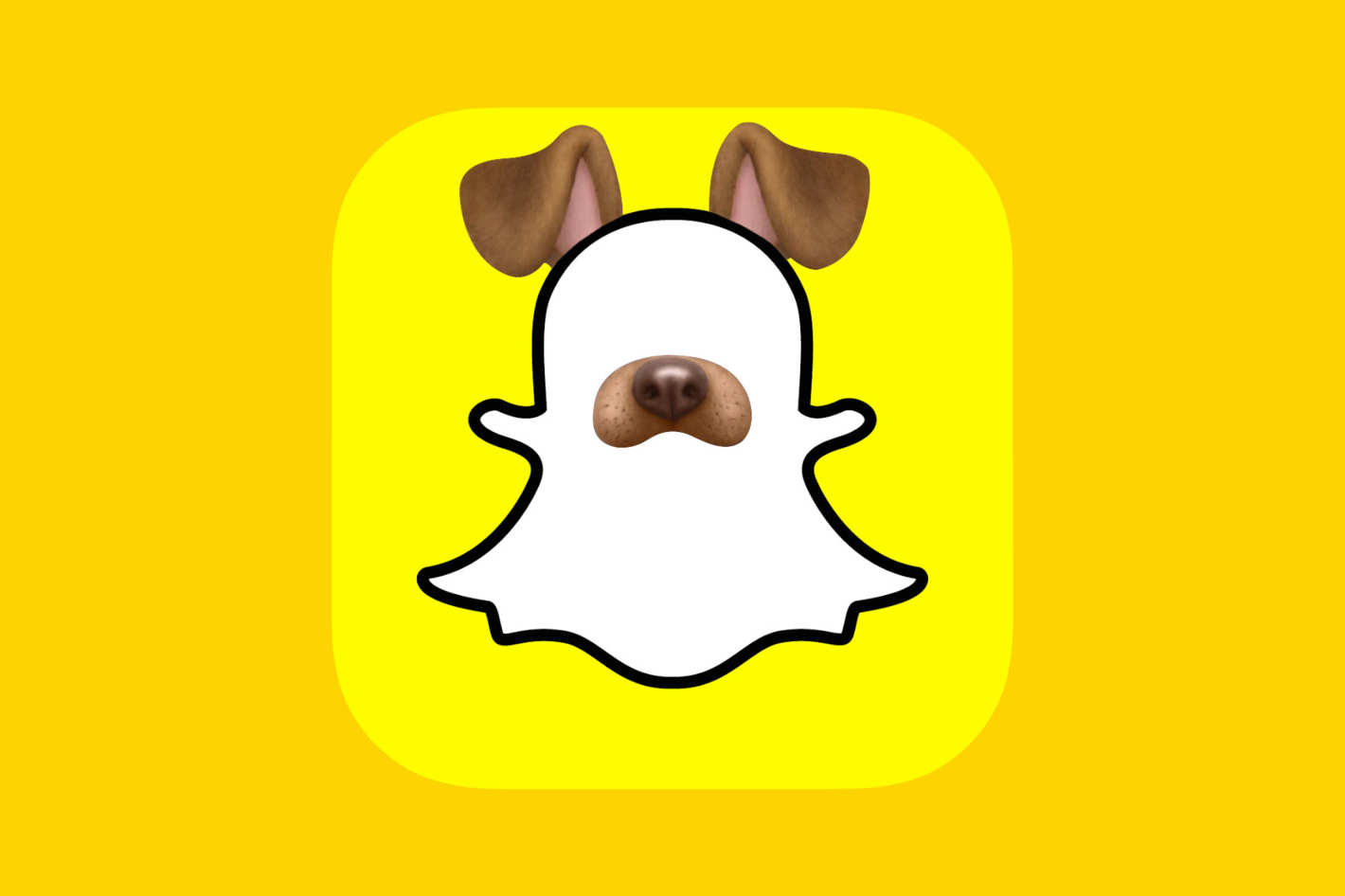 SNAP shares soared more than 25% in after-hours trading on Tuesday after the company beat Wall Street’s estimates for revenue and earnings for the fourth quarter and exceeded expectations for user growth.

Revenue in the fourth quarter, ending December 31, rose 72% to $285.7 million, from $165.7 million in the same period a year earlier, beating the $252.9 million expected on among analysts polled by Yahoo Finance and reviving revenue growth after three consecutive quarters of a slowdown. (The full results are available here.) The stock rose 2.0% to $17.00 at 5:40 p.m. EST, reaching the stock’s $17 initial public offering price.

While the results impressed, it remains unclear as to whether Snap can become a major alternative to Facebook and Google as a digital advertising behemoth. Snap generates nearly all of its revenue through mobile ads, which it displays in its “Stories” format. Snapchat also sells advertisers sponsored tools, filters and lenses, competing for digital advertising dollars, as well as a growing slice of companies’ television advertising budgets. Facebook and Google claim more than 60% of total digital ad dollars in the U.S., while Snapchat brings in about 1%, according to forecasting firm eMarketer.

Snap has made spending easier on its self-service advertising system, which accounted for 90% of ad impressions in the fourth quarter. The automated system has decreased the prices of ads, but has boosted the number of marketers and ad views.

The company posted a net loss of $350 million, or 13 cents a share, excluding certain expenses, less than the 16 cents per share loss forecast by analysts polled by Yahoo Finance. Snap reported a full-year loss of $3.45 billion. Expenses in the quarter totaled $646.7 million, from $335.4 million in the same period a year earlier. Snap hired more than 2,400 people over the past two years, but said it plans to “moderate” the growth of its team moving forward. (Snap laid off nearly two dozen employees in January from a range of divisions, including content, engineering and partnership.)

Snap reported average revenue per user of $1.53 in the fourth quarter, a 31% increase over the previous quarter, while a similar measure of costs grew significantly more slowly . Uncertainty remains surrounding Snap’s ability to become profitable long-term, RBC Capital Markets analyst Mark Mahaney said in a research note before the results were released.

“Our business really came together towards the end of last year and I am very proud of our team for working hard to deliver these results,” Snap cofounder and CEO Evan Spiegel said on a conference call with investors. “We executed well on our 2017 plan to improve quality, performance and automation, which removed friction from our advertising business and improved our application for the Snapchat community.”

“These are big improvements that show how quickly Snap can scale when our products and our ad business are working well together,” Spiegel added.

Snapchat has struggled to accelerate user growth since its initial public offering. However, the app’s growth beat analysts’ expectations in the fourth quarter. Snapchat’s daily users grew 18% year-over-year to 187 million. Snapchat’s daily users increased by 8.9 million from the third quarter, exceeding the 6 million-person increase anticipated by analysts. Daily active users increased 5% from the third quarter to the fourth quarter, up from a 3% increase from the second to third quarter. Spiegel attributed the gain in part to improvements in the company’s Android app, which had previously been slower than the iPhone version.

In November, Snapchat announced an overhauled version of its app, which separates social features such as chats and Stories from media content, which is housed in the “Discover” tab. While the redesign has only rolled out to about 20% of users so far, the early impact is promising, according to the company. On a conference call on Tuesday, Spiegel said in the first test markets using the redesigned app, the number of daily users watching publishers’ Stories in Discover grew by more than 40%. The redesign also correlated with a higher volume and length of ad views, Spiegel said.

The threat posed by Facebook Inc., which copied Snapchat’s pioneering “Stories” feature and lenses across its suite of apps, can’t be ignored. Facebook-owned Instagram now has more daily users than Snapchat (Instagram’s Stories feature alone has 300 million daily users), while Facebook’s main app has grown to more than 2.1 billion monthly users. Facebook Messenger and WhatsApp have each grown to 1.3 billion users.

In November, Spiegel expressed his intent to make Snapchat more amenable to creatives, who entertain millions of users through consistently posted content. In December, Snap made it possible for any user to create their own AR lenses and filters in the app.

“With billions of Snaps created every day, we have a unique opportunity to engage our community with augmented reality experiences overlaid on our Camera,” Spiegel said on Tuesday’s conference call. “Every week, on average, more than half of the entire 13-34-year-old population of the United States plays with augmented reality Lenses in Snapchat.”

Snap has been focused on product innovation and building out its growing mobile ad business, which touts the app’s young users base, the majority of which is made up of teens and millennials. Working to justify its approximately $17-billion market cap, Snap has been bolstering its third-party measurement partnerships and expanding its ad offerings and debuted its self-service advertising platform over the summer. The company has emphasized its intention to focus on monetizing users in developed markets as opposed to seeking ubiquity. Spiegel, who has been called a product genius, has repeatedly described Snap as a “camera company,” focused on letting people “talk” through images and video.

Like Snap, Facebook is also pushing aggressively into video and augmented reality. Both Snap and Facebook have been investing in TV-like programming. Facebook has been heavily promoting video and live video tools within its flagship app, launching a new video tab called “Watch” this summer. At Facebook’s annual F8 developer conference in April, Zuckerberg announced the social network was opening its AR platform to developers to enhance images people share on the social network using smartphone cameras. Zuckerberg also hinted at the company’s plans to create AR glasses down the line, betting that AR will take off broadly among consumers before virtual reality, which Facebook invested in through its $2-billion acquisition of VR headset-maker Oculus.

Snap closed at $14.06 on Tuesday before announcing earnings. The stock was down about 17% from Snap’s $17 March 1 initial public offering price as of Tuesday’s close.

Post Views: 1,509
Type to search or hit ESC to close
See all results