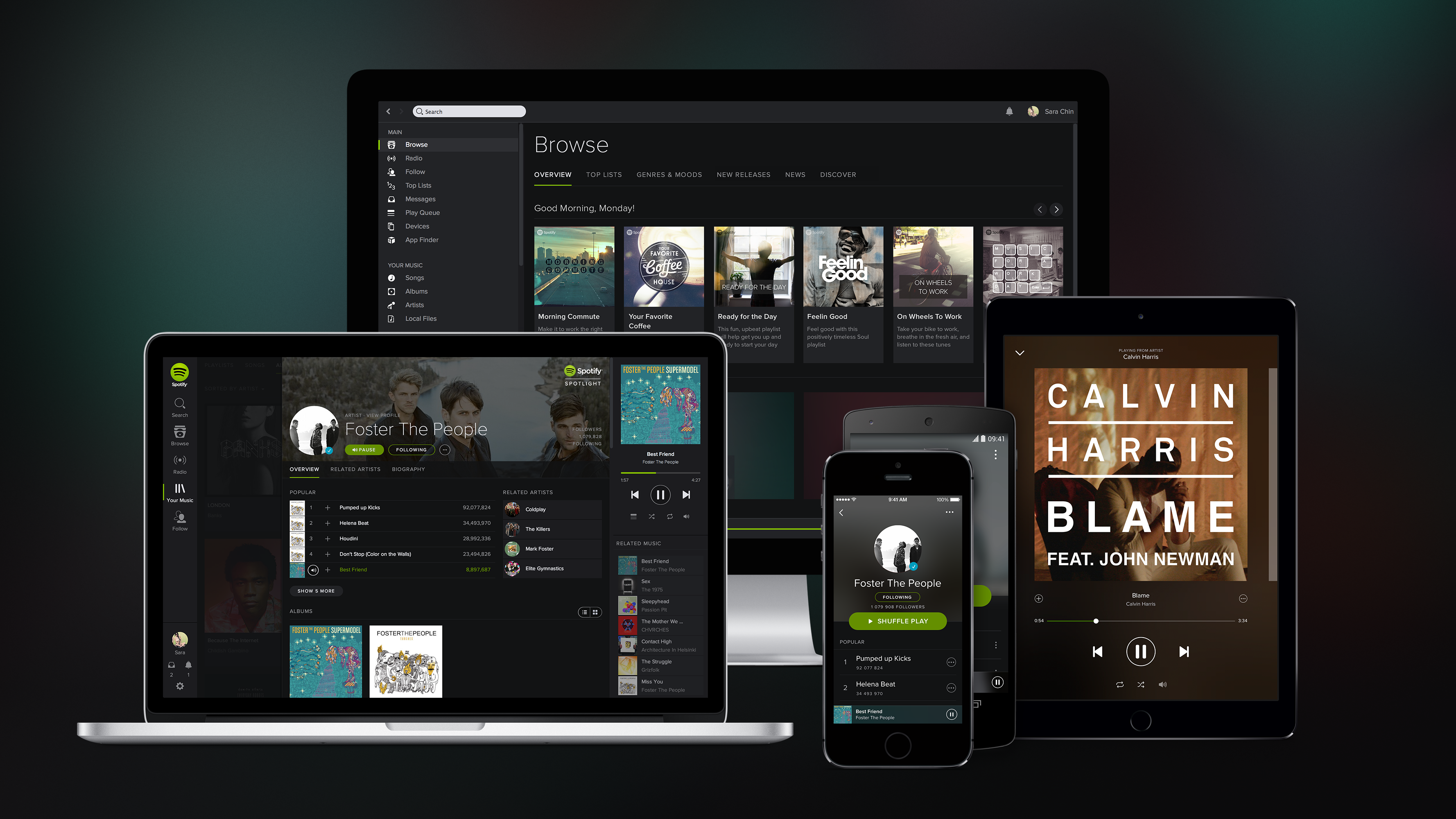 Spotify Has Filed to Go Public

Spotify has filed to go public on the New York Stock Exchange, according to reports from both Bloomberg and Axios on Wednedsay. The news has been rumoured for the better part of last year, though the company, per the reports, sent documents to the Securities and Exchange Commission in late December to begin the process of bringing the company public.

What’s notable about the filing, according to Bloomberg, is that Spotify would be “the most prominent company by far” to use something called a direct listing, in which a company opens itself to private investors and traders first before truly going wide to the public. The reports suggest that the company aims to list publicly in the first quarter of 2018.

Well, that’s all imposing and complicated-sounding, but what does this mean for the average music listener? Not a whole lot at the present moment, unless you also happen to be a Wall Street stock trader. However, the Bloomberg report suggests that the continued success of Spotify – which was last valued at $15 billion [~£11 billion] – under a direct listing could mean that other millennial tech companies like Uber and Airbnb would attempt the same if they go public.

Last year, Spotify made huge licensing deals with every major music label in 2017. As Pitchfork pointed out, some of these deals suggest that the service could easily begin blocking certain albums to free users.

On top of all of that, the news of Spotify going public comes amidst a $1.5 billion [~£1.1 billion] lawsuit filed on Tuesday by Wixen Music Publishing,which claims that Spotify is streaming songs by everyone from Rage Against the Machine to Tom Petty without a license.

Post Views: 1,361
Type to search or hit ESC to close
See all results