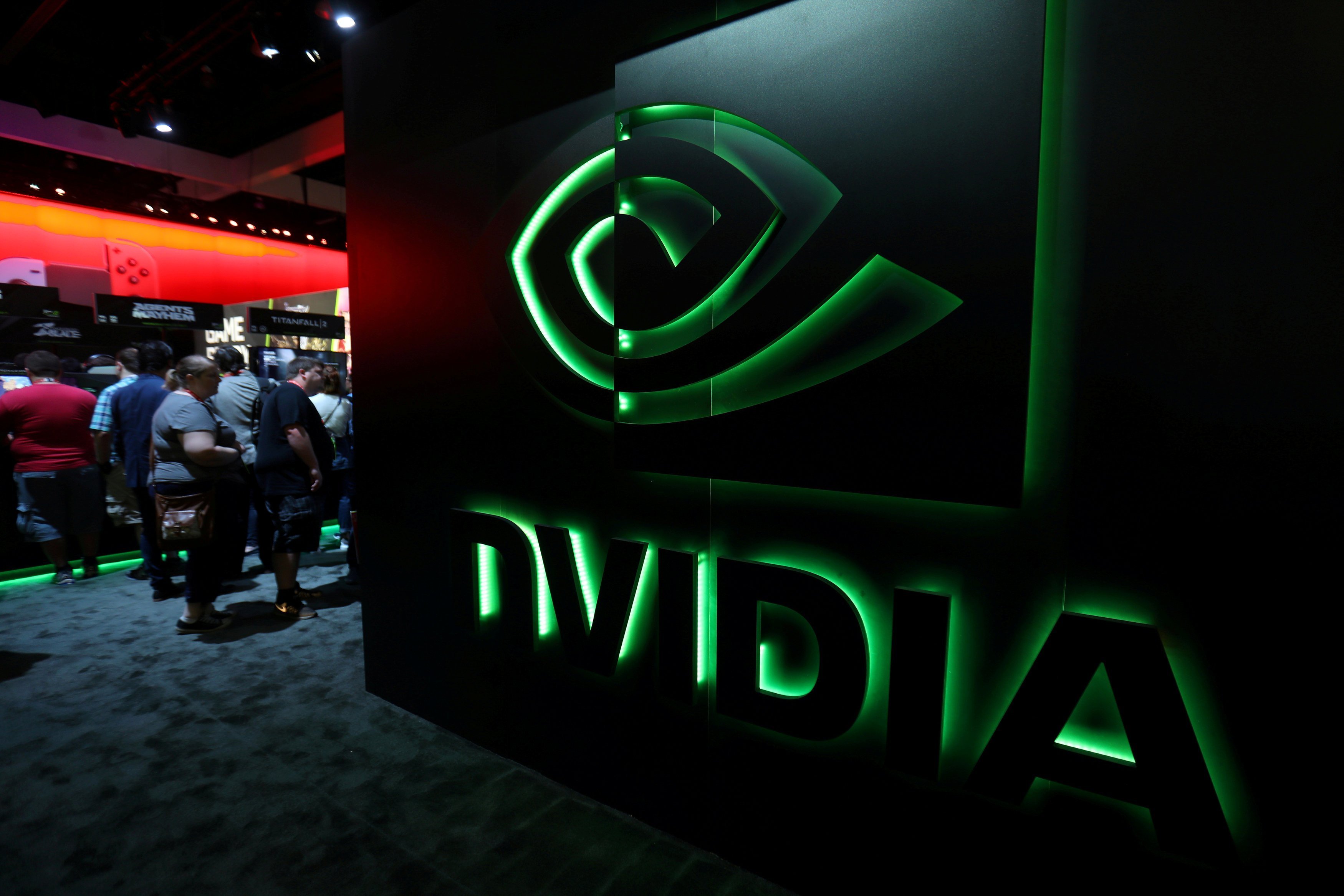 Shares in Tesla and California chipmaker Nvidia dove on Tuesday amid fresh worries about the promise of self-driving car technology. The concerns added to a wider technology sell-off that saw US markets reverse gains notched on Monday as fears of a global trade war receded.

Nvidia – a supplier of autonomous driving technology – was among the biggest losers after the company said it had halted self-driving tests on public roads. Shares, which rose precipitously last year, closed down almost 7.8%

Nvidia’s decision follows a fatal crash this month involving a self-driving Uber car in Arizona. On Monday evening the state said it would bar Uber from future tests until a federal probe is concluded. Other firms, such as Toyota, have also said they will scale back testing on public roads.

Questions about car safety also dogged Tesla, after US safety regulators said they were investigating a fatal accident involving one of its vehicles. The National Transportation Safety Board said it is examining the fire that occurred after the accident and looking to determine if the autopilot system had been active.

Tesla shares sank more than 8% to less than $280, the lowest price in about a year. Nvidia and Tesla were among high-flying stocks last year, when markets surged in part due to expectations of deregulation and corporate tax cuts.

Their course has been more turbulent this year, as investors grapple with trade tensions, potential rate rises by the US Federal Reserve and other factors. Facebook and Google’s owner Alphabet were also down about 5% on Tuesday, amid ongoing concerns about data privacy protections.

Post Views: 1,192
Type to search or hit ESC to close
See all results