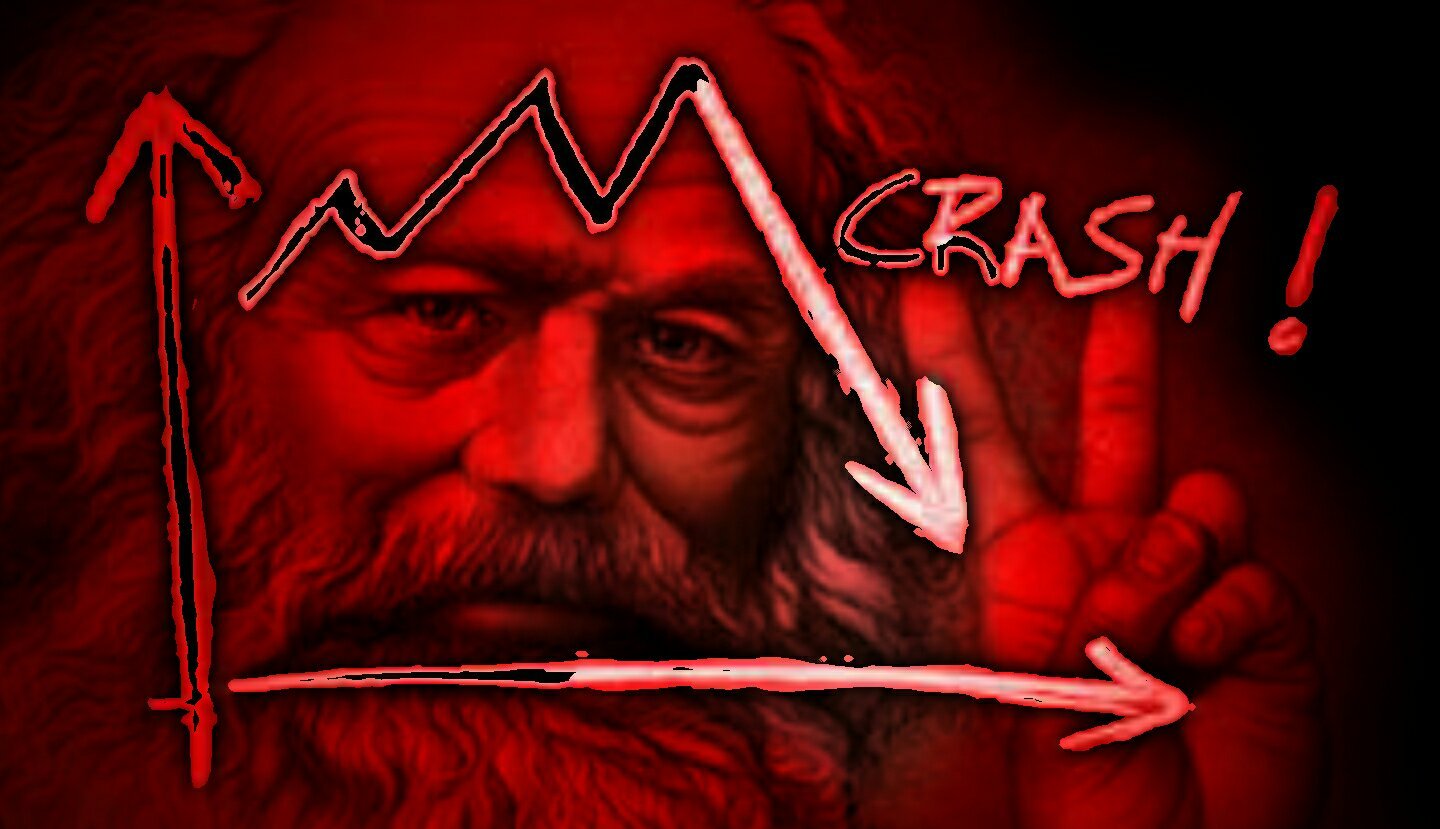 Is the Next Financial Crisis Around the Corner?

There were very few who predicted the 2008 financial crisis, one of whom is predicting another one around the corner.

As part of trading education in stock trading, you’ll always deal with the bulls and bears. Analysts come in two categories – the announcers of a bright future and the predictors of doom. The latter are always looked at with dread, and sometimes they’re considered irrational. But not all bears are so, and there is a great deal of hard reasoning behind their verdicts. One such genius, who correctly predicted the massive financial crisis of 2008, is Nouriel Roubini. And he’s now predicting another crisis around the corner, as this article states.

Roubini is seeing the next crisis unfold by 2020. He expounded his reasons with Brunello Rosa, an LSE economist and his research partner, in the Financial Times recently. The primary factors suggested are sliding economic growth, trade terrors with the potential to blow out to a full-on trade war, a fiscal stimulus that isn’t quite timed well, bubbling asset prices and politics in the domestic scene.

You could argue that these factors have been looked at in an extremely pessimistic manner. But Roubini has been spot on in predicting crises in the past. So you may not want to totally ignore the points he makes.

There is currently economic growth experienced by the United States and the other countries, but the economic stimulus in the US that brought about this growth would fade, say Roubini and Rosa. Instead, there would be a mild fiscal drag that would bring down growth by below 2%. The Fed will then put a tight rein on the fiscal policy and, by the early part of 2020, raise the rates to somewhere in the region of 3.5%. By that time the effect of the economic growth would have significantly faded. The other big global economies would also be witnessing their financial policies being normalized. That would result in greater inflation and much weaker expansion.

Moving on to the trade frictions between the United States, Europe and China, these are merely indications of a more serious rivalry that could arise to determine supremacy and monopoly on future technologies. There are curbs already in place on technology transfers and foreign direct investment. There are also migration restrictions placed by the United States that could actually help countries grappling with an ageing population.

Roubini and Rosa are particularly wary about the trade disputes between the United States and China. China would particularly be slower in dealing with high leverage and over-capacity. Having set really high goals for greater development and productivity in technology and put in place the necessary economic growth stimuli, China would find slowing growth, even among its trading partners, quite tough to handle. Trade tensions have also begun flaring up within Europe, with political unrest also a factor in some countries. Europe’s economic momentum has slowed. The European Central Bank’s move towards more conventional policies could, according to Roubini and Rosa, continue that trend.

Post Views: 1,360
Type to search or hit ESC to close
See all results