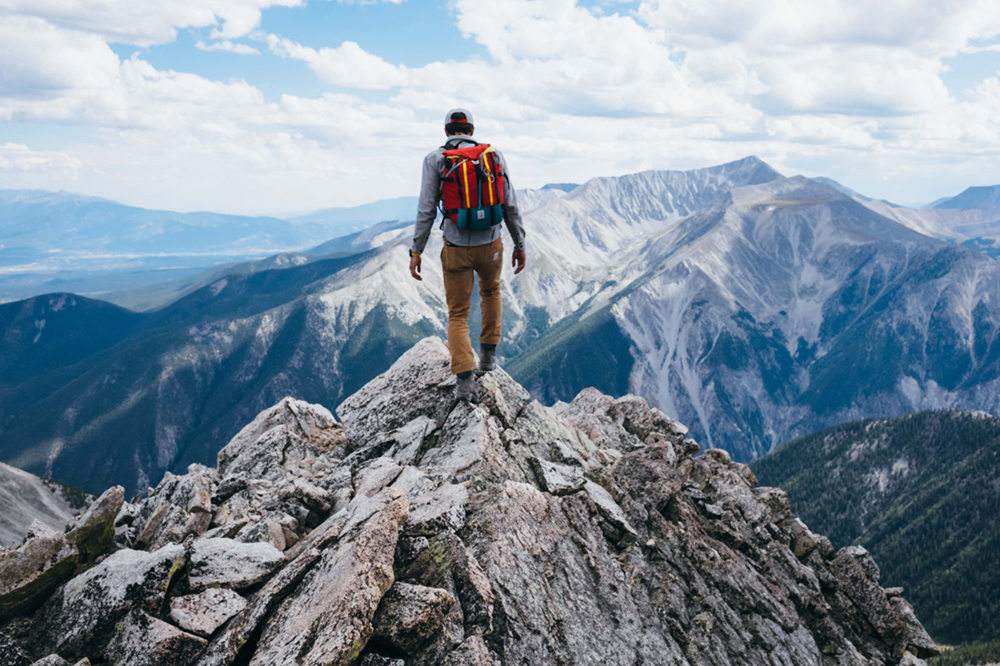 The S&P 500 made its first move back to the January 2018 high on Tuesday. It could not hold up into the close and finished the day just short of a new record high close. Like buzzing the tower. A wake-up call. But that does not mean the move higher is done. Just like Maverick from Top Gun, it is back, and getting the lay of the land. the big question is how long will it take until it feels the need for speed.

In broad terms, the S&P 500, shown with the $SPY ETF below, topped on January 26th after a move higher from the November 2016 election, a run of 444 days. It pulled back from there, retracing 38.2% of the move higher into a low in early February. A bounce to a lower high saw it pullback to retest the February low in April. 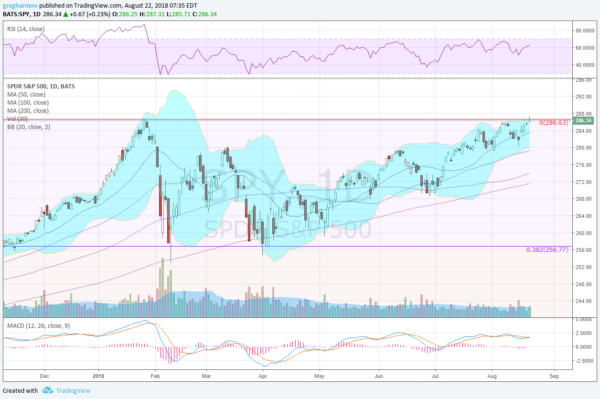 Since that April low it has been on a low angle flight path higher. Getting a feel for the environment and rising slowly. It was not until mid-July that it bested the March bounce, confirming a double bottom. Since then it has continued on, using that level as support on digestive retracements and is now back at the top. Momentum is building. The RSI is rising but with room before triggering any stall conditions. The MACD is just turning up towards a positive cross. Conditions are ready. Does the S&P 500 feel a need for speed?

Post Views: 1,531
Type to search or hit ESC to close
See all results