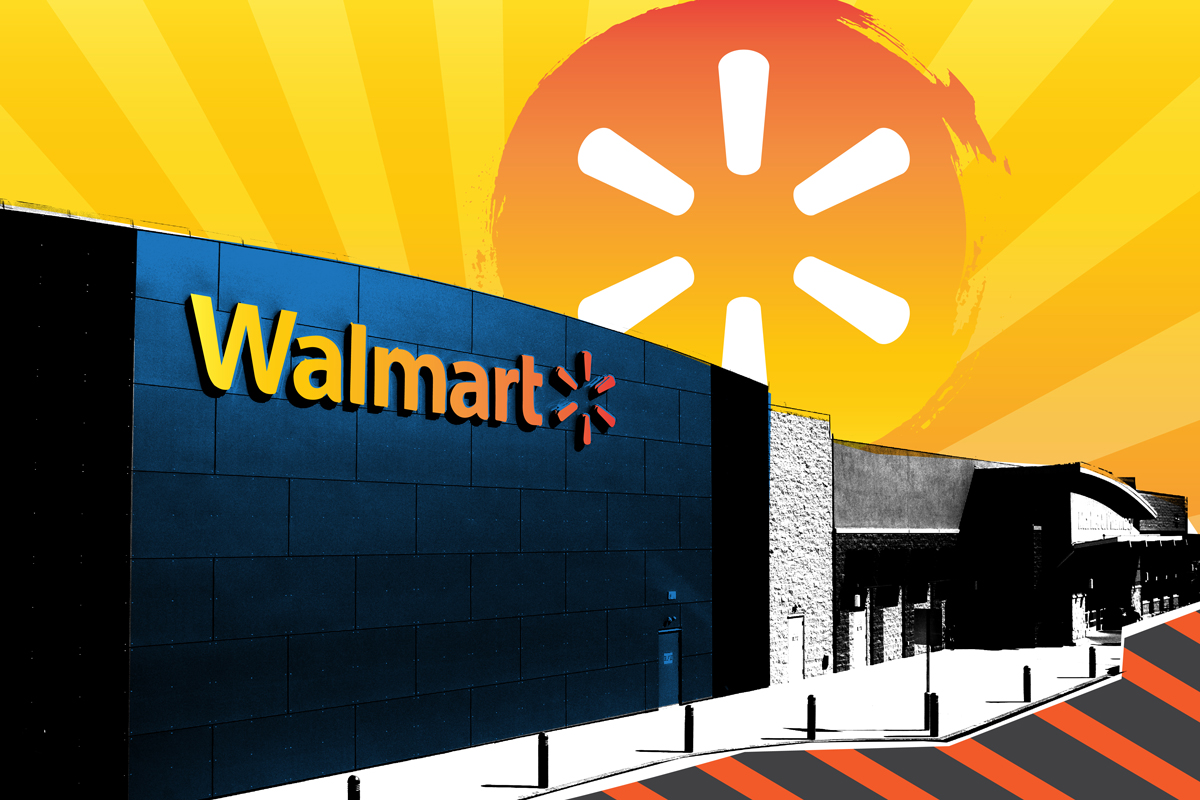 It’s a bittersweet day for employees at Wal-Mart Stores Inc.

On the same day that the company boosted its starting pay to $11 an hour, it said it was closing a series of Sam’s Club warehouse locations. The move came after a review of the chain, reflecting that cost cutting will remain a key focus for the world’s biggest retailer — even as it gives workers a raise.

“After a thorough review of our existing portfolio, we’ve decided to close a series of clubs and better align our locations with our strategy,” Sam’s Club said in a Twitter post, adding that it’s working with impacted employees.

The Business Insider website reported that Sam’s was closing 63 locations, citing an unnamed company official. A Sam’s Club spokeswoman didn’t respond to several calls and emails requesting details on the closures, which spanned from Seattle to Atlanta, according to local news reports and state WARN notices about displaced workers.

Founded in 1983, the chain had 660 locations as of October and employs about 100,000 in the U.S., according to its website. It accounts for about 13 percent of the company’s total revenue.

Shares of rival Costco Wholesale Corp., whose locations tend to be in more affluent areas along the coasts, rose about 2 percent on the news.

Post Views: 1,294
Type to search or hit ESC to close
See all results