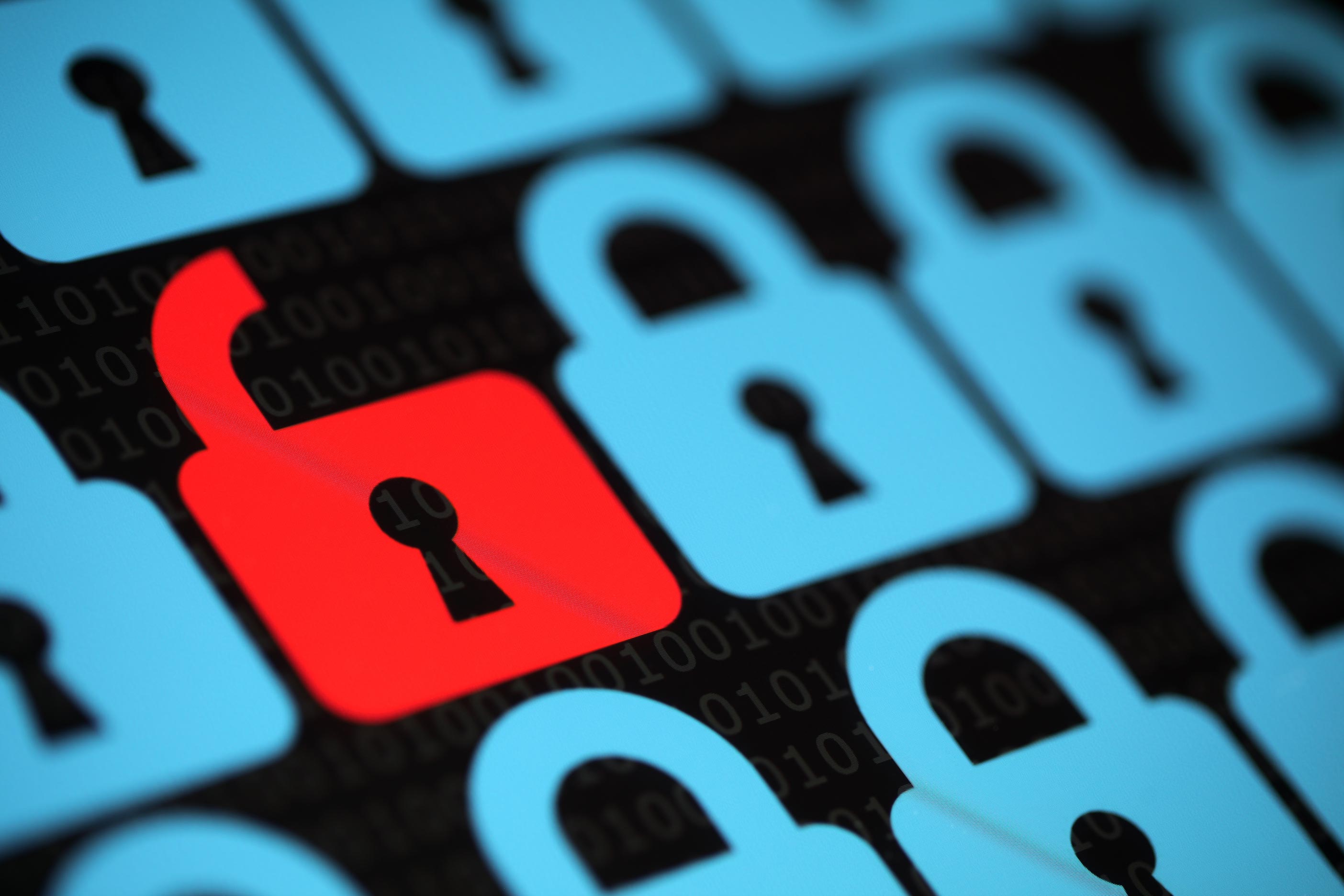 Zscaler IPO: 5 things to know about the first big tech IPO of 2018

The first Silicon Valley tech unicorn to go public in 2018 is watching what you do at work.

Zscaler Inc. sells cloud security software that lets IT departments monitor all the traffic on your corporate network while protecting it and (hopefully) the workers. Zscaler’s pitch focuses on it being a cloud native, while established rivals have had to adapt to “networks” becoming distributed global data centers supporting employees who log on from a variety of devices to a multitude of apps.

Zscaler shares surged in their trading debut Friday, after the company priced its IPO late Thursday at $16, above an already elevated range. The $16-per-share price values the company at $1.88 billion. The stock surged 106% to close at $33 on volume of 16.8 million shares Friday, tradinf on the Nasdaq exchange under the ticker symbol ZS.

Morgan Stanley and Goldman Sachs were the lead underwriters and, with the company, had originally planned to sell 10 million shares for $10 to $12, but bumped the price range to 12 million shares at $13 to $15.

Here’s what you need to know:

A hot offering ahead of bigger names

Zscaler was privately valued at more than $1 billion in its last round of private funding, according to VentureSource, and is headed for a valuation of more than $1.5 billion at its initial public offering price this week. After planning to sell 10 million shares for $10 to $12 originally, the San Jose, Calif., company moved all those numbers up days ahead of the sale to 12 million shares and a $13-to-$15 range. At the midpoint, Zscaler would pull in $168 million at an initial market cap of $1.64 billion, though valuations that count unvested shares would be higher

Despite the size of its IPO, Zscaler has largely slipped under the radar ahead of debuts from two larger unicorn startups with names that more consumers recognize. Music-streaming app Spotify Inc and cloud-storage offering Dropbox Inc. are expected to enter the public markets within weeks, and the reaction to Zscaler could indicate appetite for venture-backed startups.

Through March 9, 25 U.S. IPOs had raised more than $11 billion, according to Ipreo, a market intelligence firm, but volatility in large indexes like the S&P 500 and Dow Jones Industrial Average in early February spooked prospects into holding off. A small biotech offering, BioExel Therapeutics, broke the dry streak last week, and Zscaler is one of three expected IPOs this week, Ipreo said.

Competition with Cisco and Symantec

Zscaler’s initial valuation would put it in the middle third of market caps in the ETFMG Prime Cyber Security ETF which tracks 45 security companies, placing it near another recent security IPO, the IoT-focused ForeScout Technologies. The company included a laundry list of potential rivals in the security space in its filings, including Palo Alto Networks Inc. Check Point Software Technologies Ltd. Fortinet Inc. F5 Networks Inc. and FireEye Inc.

In aiming for larger customers and its specific niche of software, Zscaler is facing two formidable challengers in Cisco Systems Inc. and Symantec Corp. Cisco bought a similar company, OpenDNS, for more than $600 million in 2015, and it has added other startups to an offering it calls Umbrella.

OpenDNS founder David Ulevitch runs Umbrella as a senior vice president and general manager for Cisco Security now, and he called the current competition “a two-and-a-half horse race” between Cisco, Zscaler and Symantec, which is still rounding into form after the transformational acquisition of Blue Coat Systems Inc.Ulevitch sees a multibillion-dollar opportunity as more companies move to cloud computing, explaining the difference between the newer approach as the difference between closed-circuit cameras at a club and a bouncer at the door.

“Over the next few years, this will become a billion-dollar part of our portfolio,” Ulevitch said in an interview. “Zscaler is capturing a similar transition.”

Ulevitch was complimentary of his adversaries, calling Zscaler “a really impressive business” and saying Symantec made a “brilliant move” in acquiring Blue Coat, but the relationship between Symantec and Zscaler does not appear to be as chummy. Symantec has filed two lawsuits against Zscaler claiming that the startup is infringing on its patents, leading to a lot of disclosure in SEC filings—Zscaler mentioned Symantec 58 times in its prospectus, while Cisco was mentioned nine times and other rivals received no more than three mentions.

In the same three full fiscal years, Zscaler has recorded net losses of $12.8 million, $27.4 million and $35.5 million, and it warns that it expects to continue incurring losses for the foreseeable future. In the first six months of the current fiscal year, the company lost $17.9 million, after losing $14.6 million in the same period the year before.

Many American startups go public with a mature business in the U.S. and plans to expand overseas, but Zscaler already gets more than half its business from outside the U.S. In fact, the U.S. has been its second-largest geographic segment in two of the past three years, behind a combination of Europe, the Middle East and Africa.

Zscaler’s workforce is similarly constructed, with about 52% of workers stationed overseas, according to its prospectus. Zscaler had 950 employees as of Jan. 31, more than double the number it had in 2015.

The company’s growth plans are more targeted than a general expansion of its overseas presence. It wants to specifically target Japan in seeking to boost its presence in its Asia Pacific segment, which is currently about 8% of its revenue, while looking to land federal government contracts in the United States.

Zscaler will offer a single class of stock with common voting rights, a rarity for a venture-backed startup of late, but insiders will own more than 60% of the company after the offering. Chief Executive and co-founder Jay Chaudhry will own about 23% of the company, though an even larger percentage will go into trusts for his family managed by a trustee. Venture investor TPG has the next largest stake, at about 8%.

Post Views: 1,195
Type to search or hit ESC to close
See all results