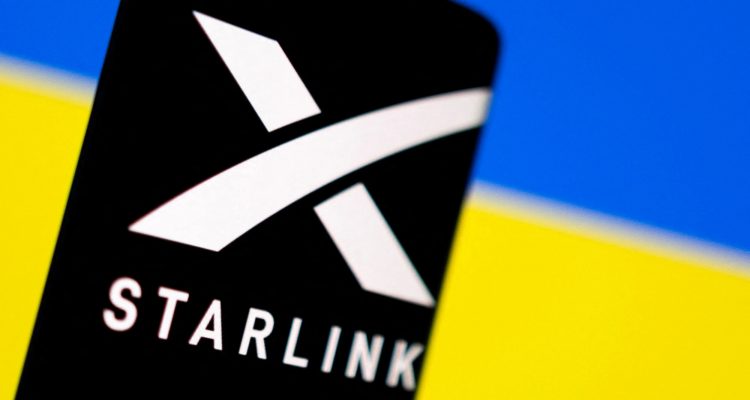 Elon Musk has invariably come across as a person who speaks his mind, and on Friday, the Tesla, Inc. CEO made his viewpoint clear on the topic of censorship.

What Happened: Musk disclosed in a tweet that some governments have approached Starlink, the satellite internet service operated by his SpaceX business, to block Russian news sources. He clarified that Ukraine was not among them.

Musk clearly conveyed his stance by stating that he will not do it unless threatened at gunpoint. “Sorry to be a free speech absolutist,” he said.

Starlink has been told by some governments (not Ukraine) to block Russian news sources. We will not do so unless at gunpoint.

Sorry to be a free speech absolutist.